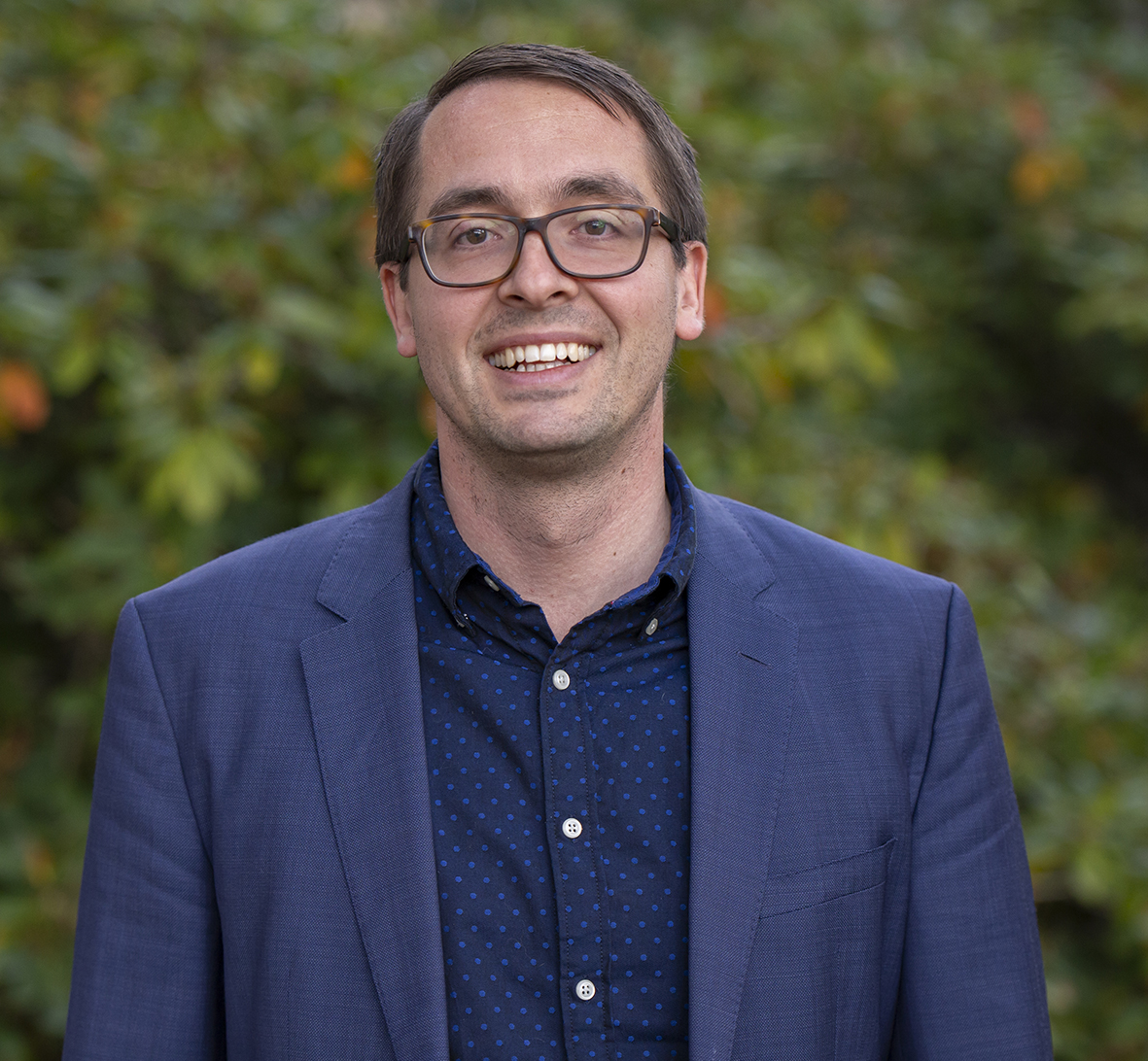 Associate Professor Daniel Globisch started his independent research group in September 2015 at Uppsala University as a Science For Life Laboratory Fellow. He joined the Department of Medicinal Chemistry and has been appointed as Associate Professor in April 2017. In December 2020, Daniel Globisch received tenure and moved with his laboratory to the Department of Chemistry - BMC.

Daniel studied Chemistry at the Technical University of Kaiserslautern (Germany). He completed his Master's thesis in Organic Chemistry at the Nucleic Acids Research Center of the Southern University of Denmark in Odense. Daniel defended his PhD thesis in Organic Chemistry and Chemical Biology in 2011 at the Ludwig-Maximilians-University in Munich. His research was focused on the synthesis and mass spectrometric quantification of natural modified transfer-RNA nucleosides and the epigenetic DNA marker 5-hydroxymethylcytosine. He joined The Scripps Research Institute to develop Chemical Biology strategies for the inhibition of bacterial quorum sensing holding a postdoctoral research grant from the German Academic Exchange Service (DAAD) in 2011. During his postdoctoral research Daniel Globisch discovered the biomarker N-acetyltyramine-O-glucuronide (NATOG) using a metabolomics mining approach for the neglected tropical disease onchocerciasis within the Worm Institute for Research and Medicine (WIRM), for which a lateral flow diagnostic has been developed.

At Uppsala University, his laboratory develops new Chemical Biology methodologies to extend the scope of metabolomics research to discover new biomarkers for pancreatic and colorectal cancer. The interdisciplinary nature of the research projects is focussed on elucidation of the metabolic interaction between the gut microbiota and their human host. Daniel Globisch has been awarded research grants from the Swedish Research Council (Vetenskåpsradet), the Swedish Cancer Foundation, the Brain Foundation, SciLifeLab, Carl-Tryggers-Foundation and the NMMP network. Daniel has been elected as a board member of the Nordic Metabolomics Society in 2019 and as an Editorial Board Member for the metabolomics society journal Metabolites in 2020.