Bioengineering of the cyclotide framework

The aim of this project is to exploit the cyclic cystine knot motif of cyclotides as a scaffold for drug design. This includes introducing novel bioactivities into that stable scaffold and to use cyclotides as vehicles for drug transport. In addition, we are also designing stable cyclic peptides with antibacterial activity satisfying low cytotoxicity and resistance susceptibility, as alternatives for conventional antibiotics. Solid phase peptide synthesis, protein NMR and mass spectrometry are the techniques that are mostly used in our research.

The goal is to test the therapeutic potential of extracted/ chemically synthesized cyclotides as anti-cancer and antimicrobial compounds. To date, a suite of different cyclotides have been tested for their cytotoxic activity, and We have assessed the activity of cyclotide variants in vitro, and aim to investigate structure-activity relationships using cytotoxicity as a model activity.

Cyclotides have been found within 29 species of plants, each plant usually having an arsenal of many variants differing in only a few residues. There are at present no genomic data available, meaning that their gene organization, expression factors, and evolution are unknown. To facilitate the search for new cyclotides, increase production output, and the understanding of post transcriptional modification mechanisms, including possible recombination, this information is of broad interest for the field.

Plants have always been a rich source of lead compounds, many of them are useful drugs in themselves and others that have been the basis for synthetic drugs. This project aims at the discovery of new anticancer agents from the medicinal plants of Egypt. A series of plants have been collected, identified and screened against human cancer cells. Most of these plants originate from the traditional by Bedouins in Sinai. On the photo above, Prof Hesham El-Seedi and doctor Ahmed is collecting plants in the mountains near St Catherine.

Honeybees are the source of many products that have been used in traditional medicine from ancient times. These products have diverse biological activities, and many of them are cytotoxic activity. In this project we focus on the isolation and identification of low abundant bioactive peptides.

Isolation and identification of secondary metabolites from microorganisms 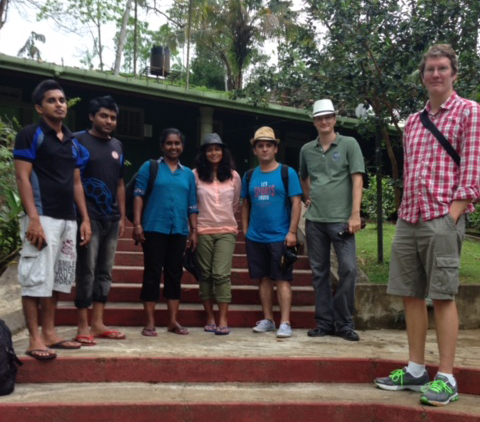 Pharmacognosy Trip to Sri Lanka in 2015 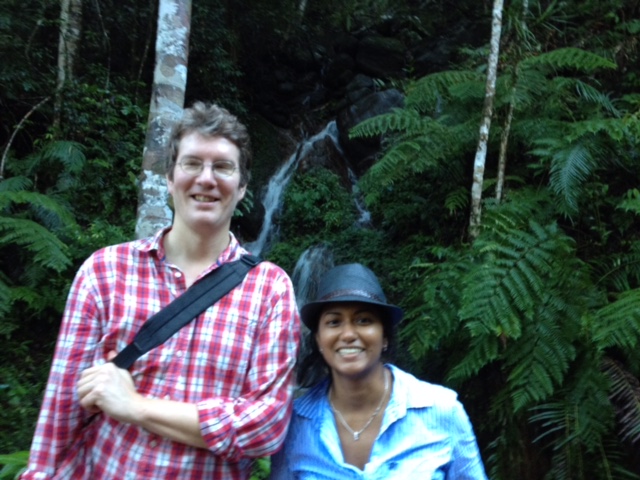