To treat Parkinson's disease with L-Dopa will gradually deteriorate in effect and cause involuntary movements. In a new study, researchers at Uppsala University link this to a dysregulation of L-Dopa metabolism throughout the brain. 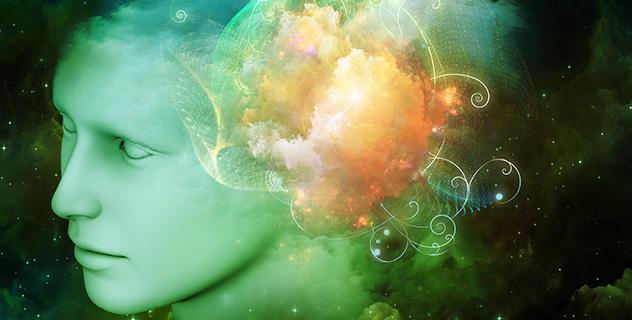 Parkinson's disease is one of our most common neurodegenerative diseases with 2,000 new cases in Sweden per year. The disease is caused by the slow death of nerve cells that produce dopamine. Treatment with L-Dopa, a precursor to dopamine, often works well, but the effect will deteriorate over time. Adverse effects such as rapid shifts between stiffness and increasing, involuntary movements are also common. The symptoms can be disabling, but the neurochemical mechanisms that cause them are still unknown.

“Using mass spectrometry imaging, we have compared brain tissue from individuals with symptoms of Parkinson's disease and motor disorders as a result of long-term L-Dopa treatment and individuals where the same treatment did not cause any adverse effects. In the group with motor disorders, we revealed excessive levels of L-Dopa and 3-O-methyldopa, a product that is formed when L-Dopa is broken down into dopamine,” says Elva Fridjonsdottir, PhD student at the Department of Pharmaceutical Biosciences, Uppsala University.

Elevated levels were identified in all brain regions examined except in Striatum, the region previously thought to be central to L-Dopa-induced motor disorders. This indicates that such disorders are likely to occur through direct action of L-Dopa and / or dopamine in another region of the brain.

“Our results show that L-Dopa can act on its own in the brain and has a direct role in motor disorders. However, the mechanism that leads to involuntary movements is still unclear and requires further research, but in the long run we are convinced that our findings will add important knowledge in the treatment of advanced Parkinson's disease,” says Per Andrén, professor at the Department of Pharmaceutical Biosciences.

The study has been conducted in collaboration between Per Andrén and Dr Erwan Bézard, Université de Bordeaux in France. The article Mass spectrometry imaging identifies abnormally elevated brain L-DOPA levels and extrastriatal monoaminergic dysregulation in L-DOPA-induced dyskinesia is published in Science Advances.